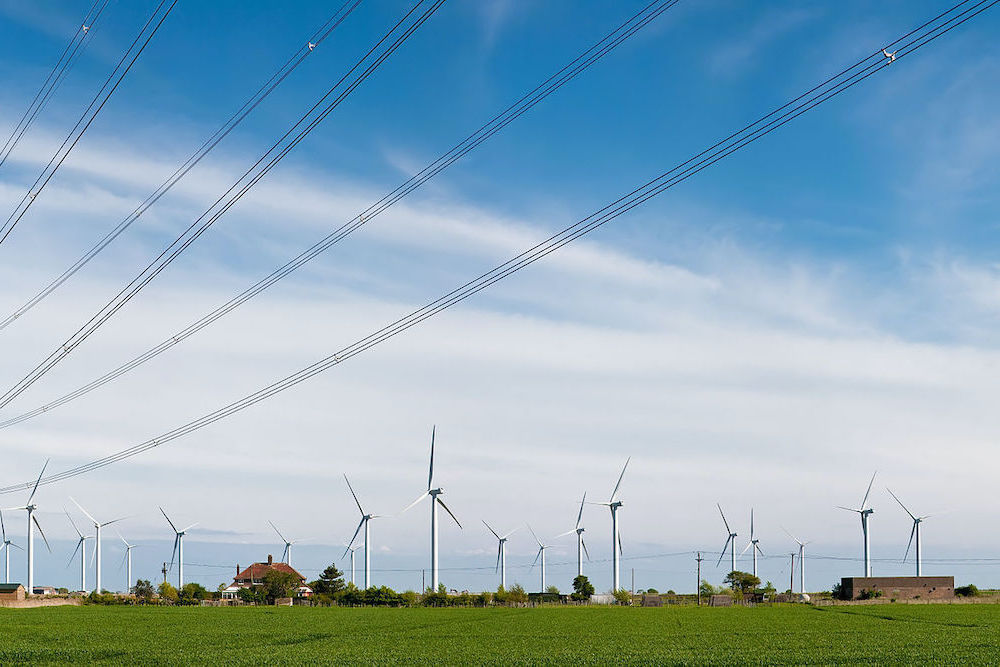 Wind turbines have given some areas of Madison County a skyline as some county residents are calling on county government to stop more from being built.

"We're told that it's too late, but the board of supervisors in Madison County have the power to stop it right now," Madison County resident Brett Terhaar told KCCI.

Turbines from MidAmerican dot the mostly rural county. Some say they are too close to homes, make noise and change properties.

Mary Jobst, who signed an agreement to have two turbines built on her property, is speaking for her county neighbors.

"We goofed up and signed the darn thing, but these people didn't even have a voice," Jobst said. "People want a voice. They do, they want a voice."

With a pending court case, there is a moratorium on future wind-energy projects, including 52 turbines, until October.

One proposal is turbines have to be built a mile away from property lines.

MidAmerican has said it will work with “reasonable requirements” yet “a 1-mile setback is simply not reasonable and would effectively prohibit wind energy development.”

Want to get notified whenever we write about Madison County ?

Sign-up Next time we write about Madison County, we'll email you a link to the story. You may edit your settings or unsubscribe at any time.