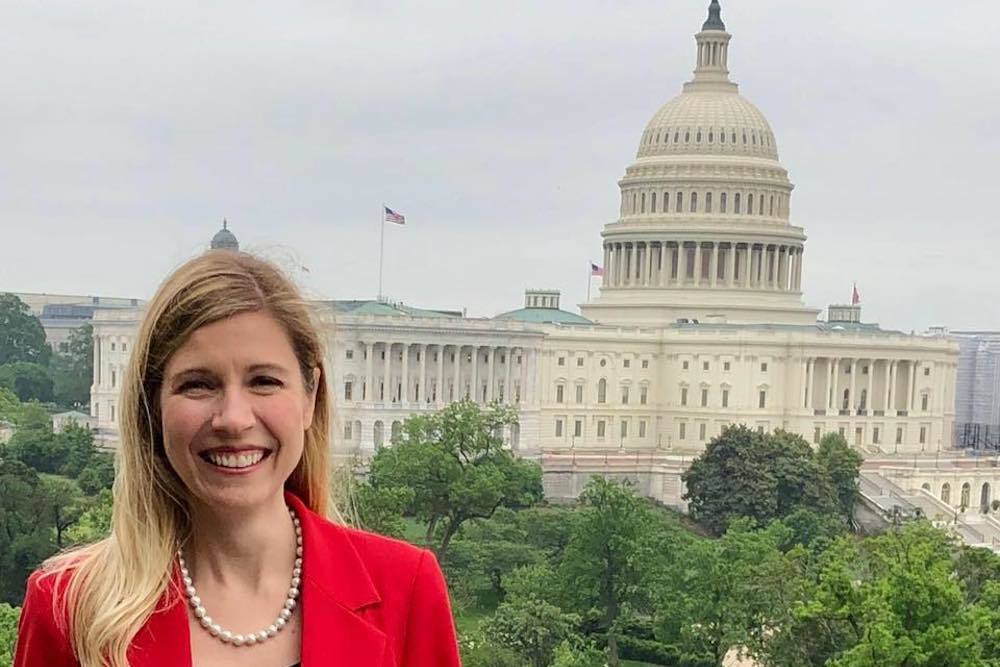 In November, the U.S. Department of Transportation awarded the project a $25 million grant, starting construction if backers could gather the funds for a local match. The first phase of the $117 million project costs $32.25 million.

The Business Record reported that $3 million of the $17 million raised is from Des Moines-based Principal Financial Group. There is also 100 percent individual financial commitment from the Central Iowa Water Trails Incubator board.

“The Central Iowa water trails project will have a profound impact on not just Central Iowa, but the entire state of Iowa,” Dan Houston, chair of the Central Iowa Water Trails Incubator board of directors; and chair, president and CEO of Principal Financial Group, said. “When you look at what sets our state and region apart, it’s our collaboration, people coming together to make big projects happen.”

The first of 86 sites along the 155 miles of Iowa waterway was completed in Johnston.

The $25 million Better Utilizing Investments to Leverage Development (BUILD) grant pays 80 percent of the construction cost to replace the Scott Street dam with a whitewater course. It will also help create better access to the Des Moines River at Prospect Park, Birdland Park and Harriett Street.

It is estimated that removal of three low-head dams will bring an economic boost of $26 to $32 million by year five, the whitewater course drawing in paddlers and onlookers.

“I have been involved in our community for more than four decades, I have witnessed firsthand several remarkable projects. The Central Iowa water trails initiative stands out far above anything with which I have been privileged to work. It will be transformational and future generations will be thankful that we had the vision to undertake something of this magnitude. I am honored to serve as one of the co-chairs of the campaign," Suku Radia said.

Want to get notified whenever we write about U.S. DEPARTMENT OF TRANSPORTATION ?

Sign-up Next time we write about U.S. DEPARTMENT OF TRANSPORTATION, we'll email you a link to the story. You may edit your settings or unsubscribe at any time.