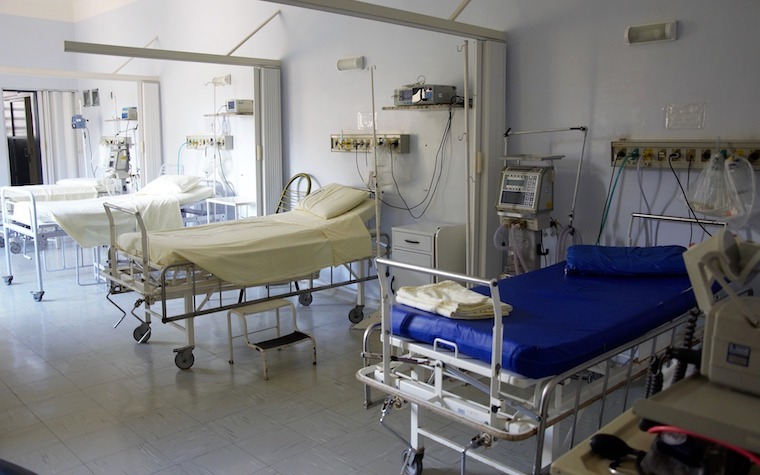 The state of Iowa’s new managed care organization is off to a smooth start, with Department of Human Services’ officials using their recent experiences to the benefit of the Iowa Total Care Program.

In 2016, state officials changed to a privately managed system. In addition, United Healthcare has announced it plans to soon abandon the state program.

A subsidiary of Centene, Iowa Total Care joined Amerigroup Iowa in July. It was touted as a private insurance company focused on providing coverage for the state’s Medicaid members through a contract with the state.

Meanwhile, UnitedHealthcare was the second managed care organization to flee the state in just the last three years, with AmeriHealth Caritas bolting in 2017.

Still, Randol said, “the state continues to save money with managed care” versus the old state-run, fee-for-service model.

Want to get notified whenever we write about Iowa Department of Human Services ?

Sign-up Next time we write about Iowa Department of Human Services, we'll email you a link to the story. You may edit your settings or unsubscribe at any time.